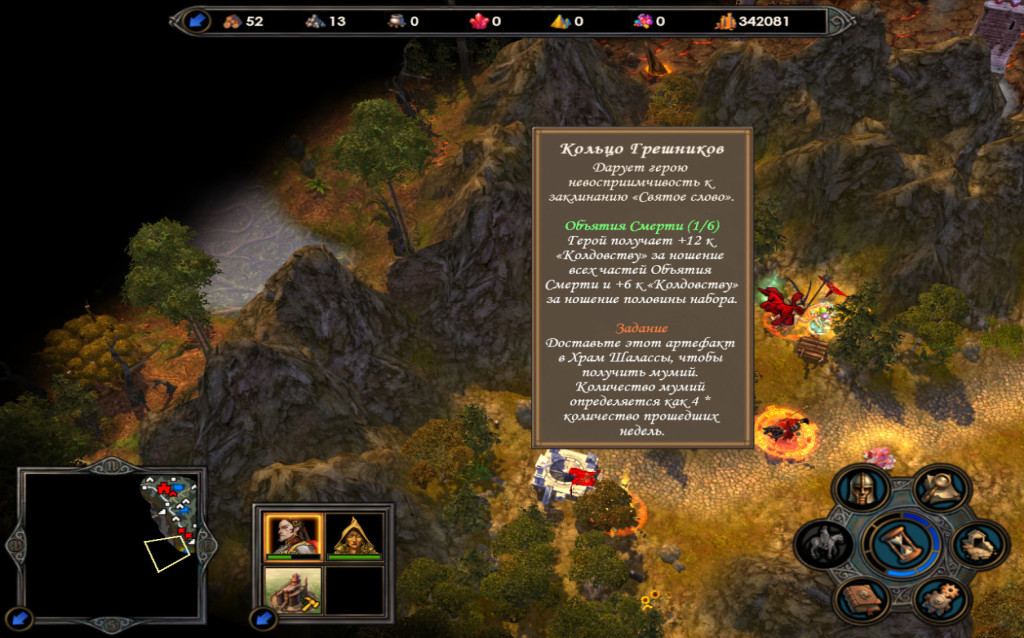 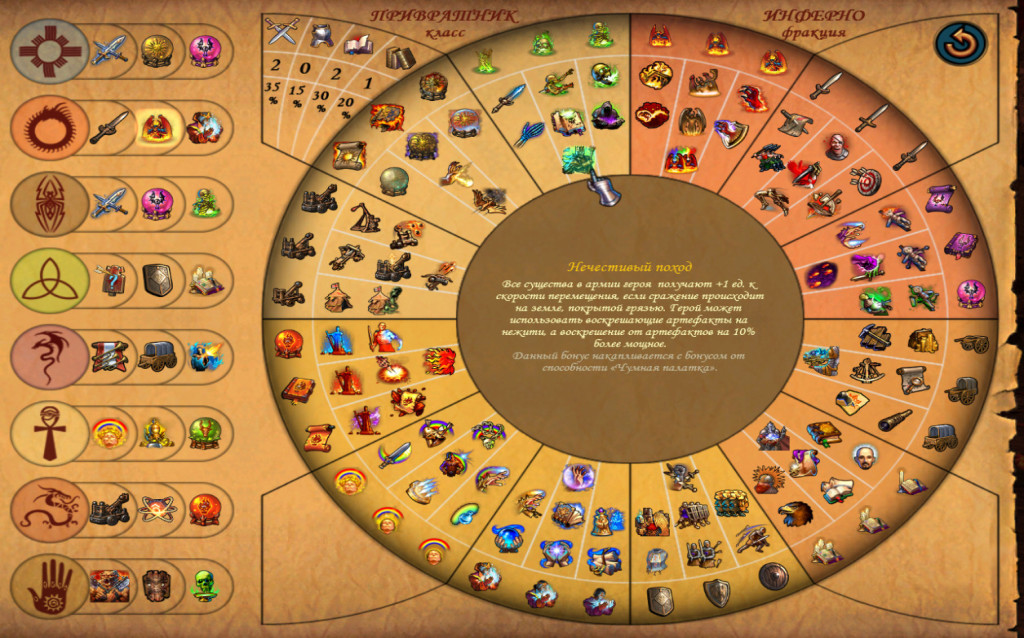 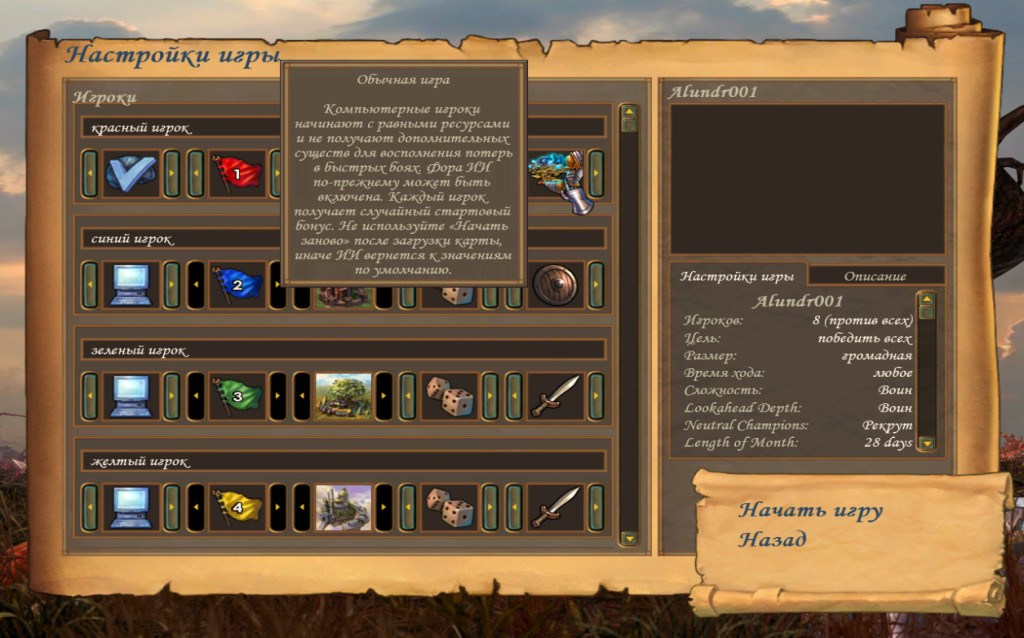 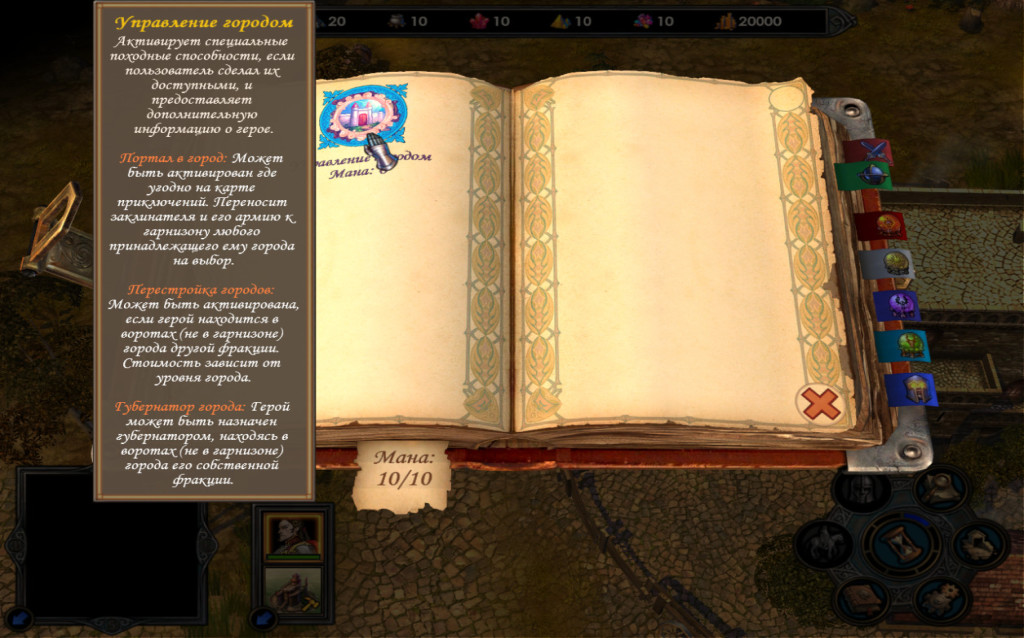 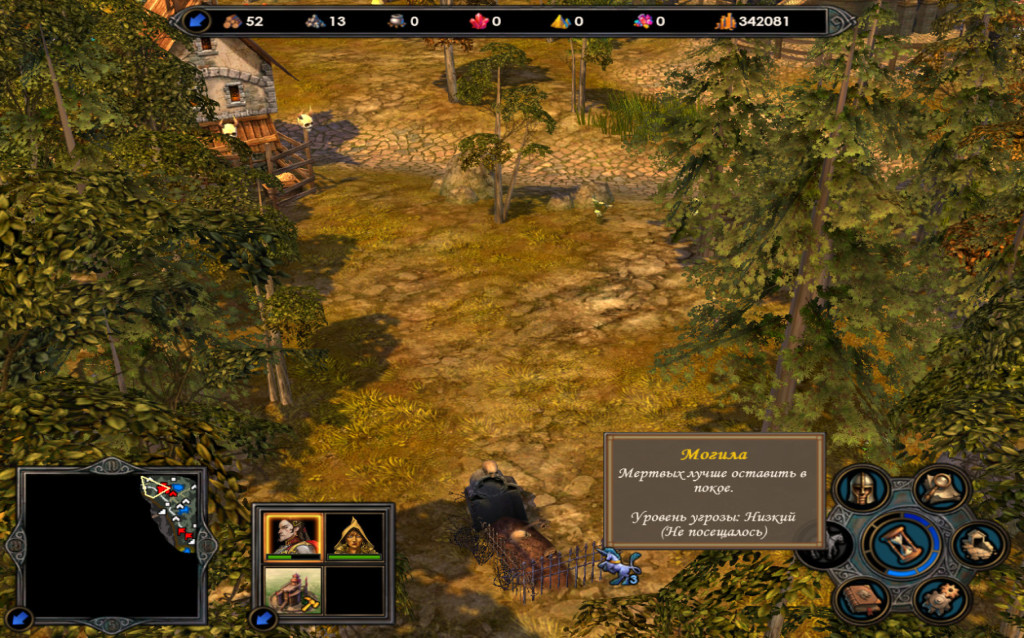 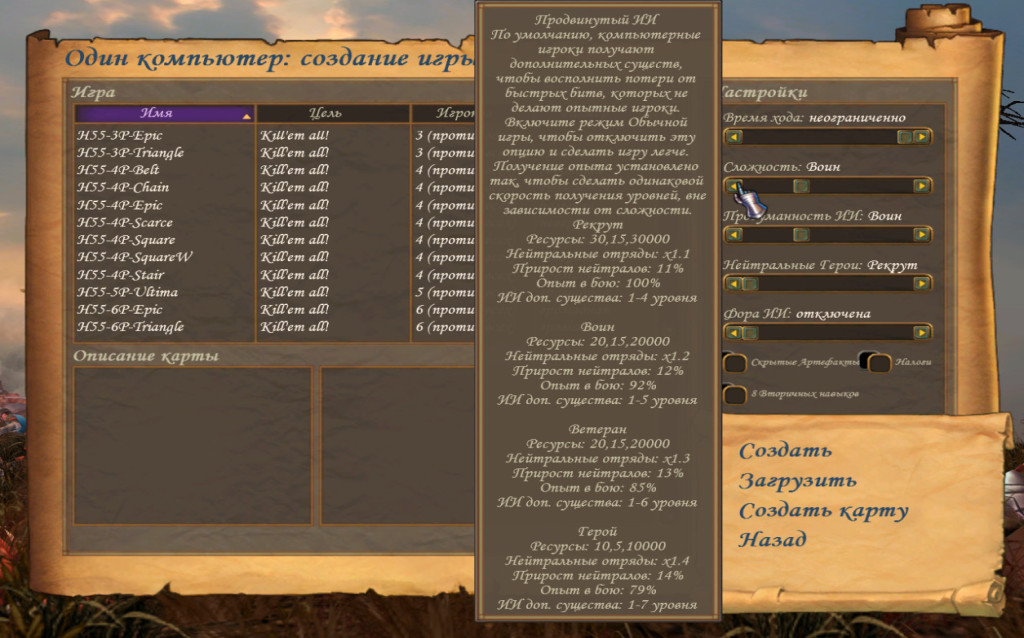 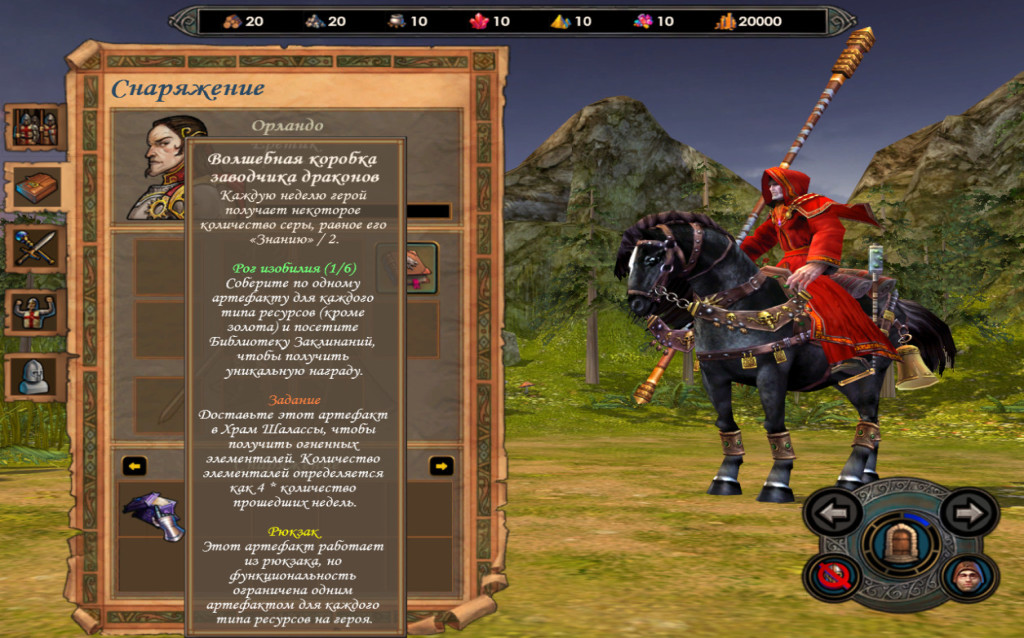 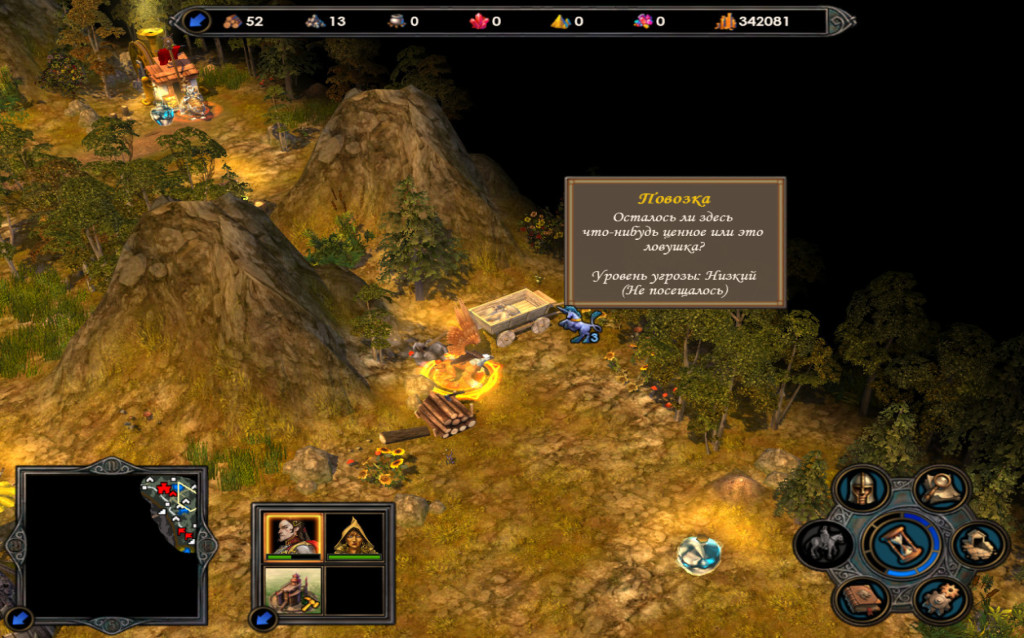 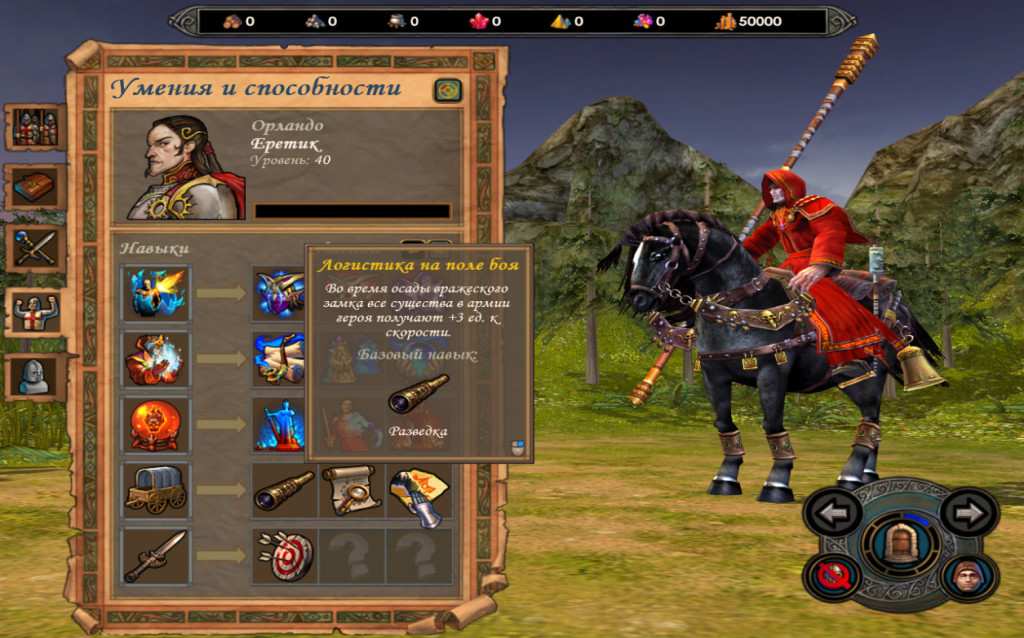 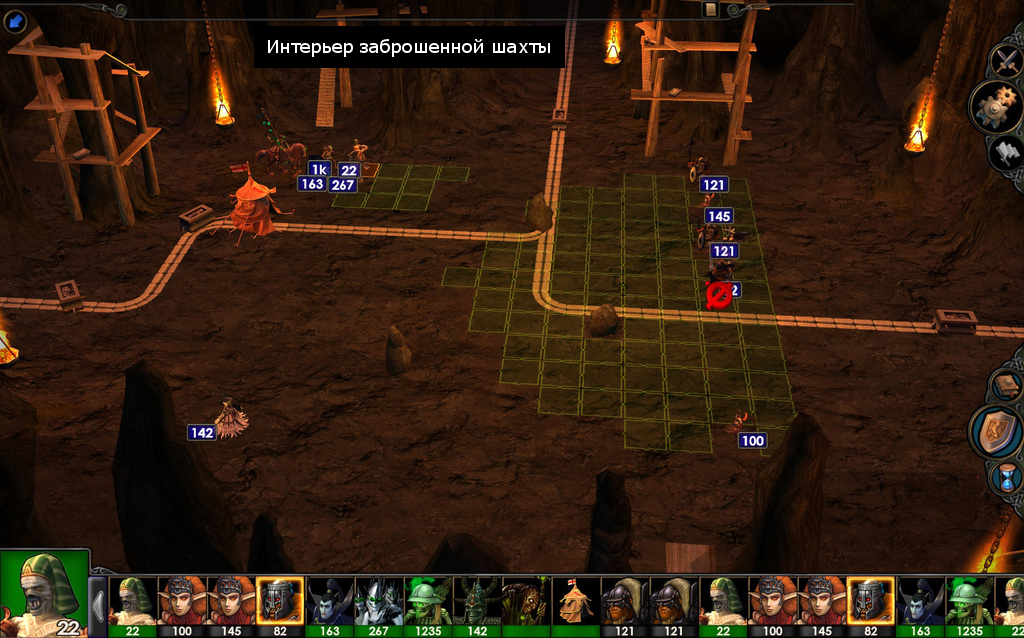 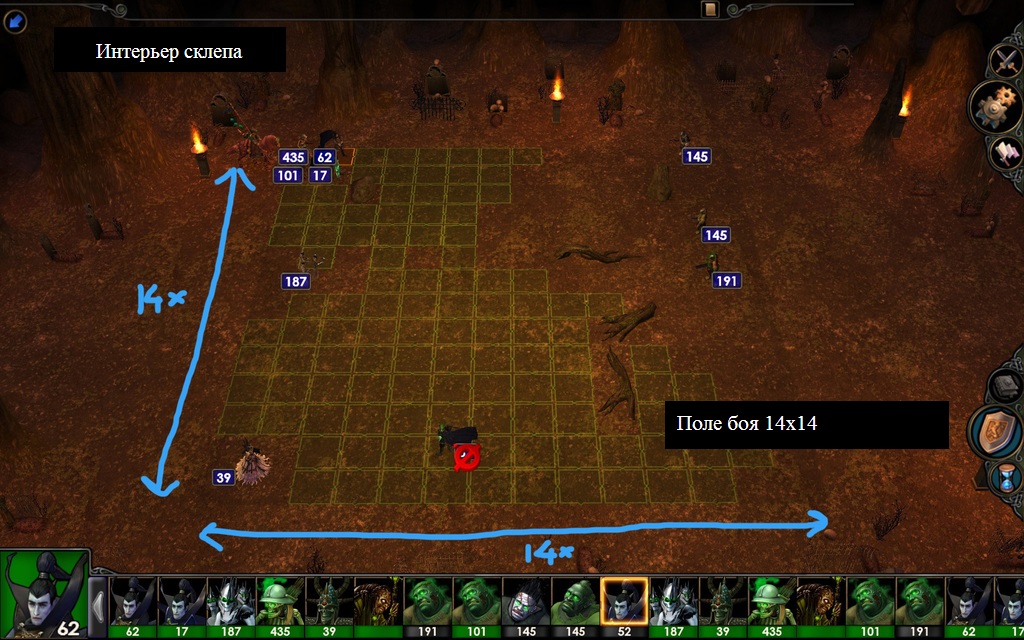 New additions:
- Governance module (optional), details -> Details: http://heroescommunity.com/viewthread.php3?TID=41977
- Improved User Customization, Town Gate, Town Conversion and Governance can be switched on/off independantly and the player can change the amount of allowed town and dwelling conversions. Details -> http://heroescommunity.com/viewthrea...=1341072#focus
- Supply Contract Feature, weekly resource buildings can be 'flagged' and no longer need to be visited every week
-War Machine factories can supply a little bit of wood with this (Supply) feature

Changes:
-Simplified Town Gate requirements. You have to build up a network of Lvl 5 mage guilds, as you can only teleport to towns that have one. This means you will need more resources to build up all the guilds, but on the plus side you can even teleport lvl1 heroes.
- Improved recruitment perk, now also boosts the effectiveness of legion regalia artifacts.
- Changed Mentoring: now teaches 10% + gives 2 knowledge.
- Improved Advanced RMG Starting Zone composition, special resource mines are not always so close to the town
- In-game Manual Appendix showing outdated info
- In-game Manual and shatter descriptions showing wrong %
- Now Town Conversion also converts shipyards, some special buildings (not all) and the tear of Asha
- Deleb & Ylaya knowledge reduced.
- AI players and battle sites are better adjusted to gameplay after month 8
- Shatter skills reverted to ToTe (Mastery reduced: 11110 - 22211 - 22222)
- Armageddon loses much more damage if not cast on expert level
- Pariah no longer has extra requirements
- Vampirism Spell increase by 1% instead of 2% per SP
- Regeneration Spell increase by 10% per SP instead of 5% (at expert level)
- Seraphs: +2 Defense, exchange righteous might for regeneration spell
- Fortress T2 Dwelling Upg costs 10 wood instead of 10 Ore
- Corrected large amount of minor irregularities between creature power ratings and costs
- Improved lord of undead: replace effect - the hero earns 0.5 gold for every skeleton in his army
- Improved amulet of necromancy: 20% cost discount instead of 10%
- Improved orson zombie specialty, it also gives a few zombies every week
- Necromancy raise percentages: 10/15/20 (no impact on balance)
- Base Dark Energy 150 instead of 200
- Amplifier +5% Necromancy and +100 DE instead of +150
- Grail Building +10% Necromancy and +250 DE instead of +150 DE
- Vampires reverted back to ToTe (9A, 9D)
- Spectral Dragons +10HP
- Restructured some code to allow adjustment of custom maps to use H5.5 build in New Day Trigger with crash protection for scripted events.
- Corrected name for Spirit Link (Mark of Necromancer) Skill.