The gloom dark and see in your eyes...

ATTORNEY: She had three children, right?
WITNESS: Yes.
ATTORNEY: How many were boys?
WITNESS: None.
ATTORNEY: Were there any girls?

ATTORNEY: What gear were you in at the moment of the impact?
WITNESS: Gucci sweats and Reeboks.

ATTORNEY: What was the first thing your husband said to you that morning?
WITNESS: He said, "Where am I, Cathy?"
ATTORNEY: And why did that upset you?
WITNESS: My name is Susan.

ATTORNEY: Now doctor, isn't it true that when a person dies in his sleep, he doesn't know about it until the next morning?
WITNESS: Did you actually pass the bar exam?

ATTORNEY: The youngest son, the twenty-year-old, how old is he?
WITNESS: Uh, he's twenty-one...

ATTORNEY: Were you present when your picture was taken?
WITNESS: Would you repeat the question?

ATTORNEY: So the date of conception (of the baby) was August 8th?
WITNESS: Yes.
ATTORNEY: And what were you doing at that time?
WITNESS: Uh....Duh......

ATTORNEY: How was your first marriage terminated?
WITNESS: By death.
ATTORNEY: And by whose death was it terminated?

ATTORNEY: Can you describe the person?
WITNESS: He was about medium height and had a beard.
ATTORNEY: Was this a male or a female?

ATTORNEY: Is your appearance here this morning pursuant to a deposition notice which I sent to your attorney?
WITNESS: No, this is how I dress when I go to work.

ATTORNEY: ALL your responses MUST be oral, OK? What school did you go to?
WITNESS: Oral

ATTORNEY: Do you recall the time that you examined the body?
WITNESS: The autopsy started around 8:30 p.m.
ATTORNEY: And Mr. Denton was dead at the time?
WITNESS: No, he was sitting on the table wondering why I was doing an autopsy on him!

ATTORNEY: Are you qualified to give a urine sample?
WITNESS: Huh?

29 Things You Will Only Understand If You Studied Russian

1. When you first meet the Cyrillic alphabet and think, cool, I can do this.

2. In those early days, every little victory is thrilling. Like when you can finally read the word “bread” after puzzling over it for five minutes.
You’ll be ready to tackle Tolstoy and Dostoevsky in no time.

3. But you quickly realize that making sense of the alphabet is one thing, and actually speaking Russian is another.
SO. MANY. CONSONANTS.

5. After three weeks, you can finally pronounce “hello” correctly.
Or if you can’t, you just start saying “good day” to everyone instead.

7. But when you mix them up, native Russian speakers have no idea what you’re trying to say.
What do you mean, you want to open a “ya-shik” at the post office? OHHHH, a yash-chik.

8. Then there’s the mysterious little мягкий знак, worming its way into otherwise simple words and working its dark magic.

9. Like David Sedaris in Me Talk Pretty One Day, you find yourself referring to a store that sells “couches, beds and tables” instead of мебель because the word is so damned hard to pronounce.

10. Your first attempts at simple translations are totally, hopelessly wrong, because Russian grammar.
Messing up the aspect of a verb is guaranteed to be an ongoing, habitual and repeated action.

11. Just when you’ve mastered one case, you discover there are five others to learn.
How I learned to stop worrying and love the nominative, the accusative, the genitive, the dative, the instrumental and the prepositional.

12. You are pleasing to me? I feel myself badly?

13. You have to remember that a television is male, a newspaper is female and a radio is genderqueer.

14. Then you meet the verbs of motion.
@susarm and I still remember Russ 101 in college asking how to say "to go" and prof was all OH YOU AREN'T READY FOR THAT YET
— nataliesurely (@Natalie Shure)

15. Your instructor makes you describe a merry little trip around an imagined city, full of opportunities to ехать, идти, выходить, обходить, переходить and заходить.
Seems safer to stay at home.

16. You find it impossible to read a native speaker’s cursive handwriting.
Your Russian script is still worse than a third-grader’s, but you’ve also lost the ability to write legible cursive in English.

17. You get used to speaking in imperatives, because otherwise you just sound weird.
“I would like a cup of coffee, please” = too many words for the admirably no-nonsense Russian language.

18. You look down on your friends who study Spanish or French (while simultaneously envying them.)

19. Inevitably, you will tell someone you spent the afternoon pissing instead of writing.

20. Or talk about the value of a good circumcision when you meant to say “education.”

21. When you’ve exhausted your Russian vocabulary, you throw an -овать on the end of an English verb and pray to the gods of cross-cultural communication.
If стартовать is an actual word, the sky’s the limit.

22. When you get to Russia, you have to ask the bartender for a “Sprayt” or a “Long Aylend” in your most exaggerated accent to be understood.
But you’ve been mispronouncing “vodka” and “Kalashnikov” your whole life, so cut them some slack.

23. How does the word смузи (smoothie) exist in Russian, while they insist on spelling my name Сьюзи (S-yooo-zie)?
It pains me just to TYPE смузи.

24. But even if you hate it, you start introducing yourself with the Russian version of your name, because otherwise nobody will know what to call you.
Extra fun if your name is Seth or Ruth.

25. Even if you’ve studied it for years, the Russian language will still find ways to throw you for a loop.
Because you don’t learn Russian, Russian learns you.

26. Like when someone points out you’ve been incorrectly placing the accent in a word you use ALL THE TIME.

28. But despite all the headaches, you’re glad you decided to stick with it. 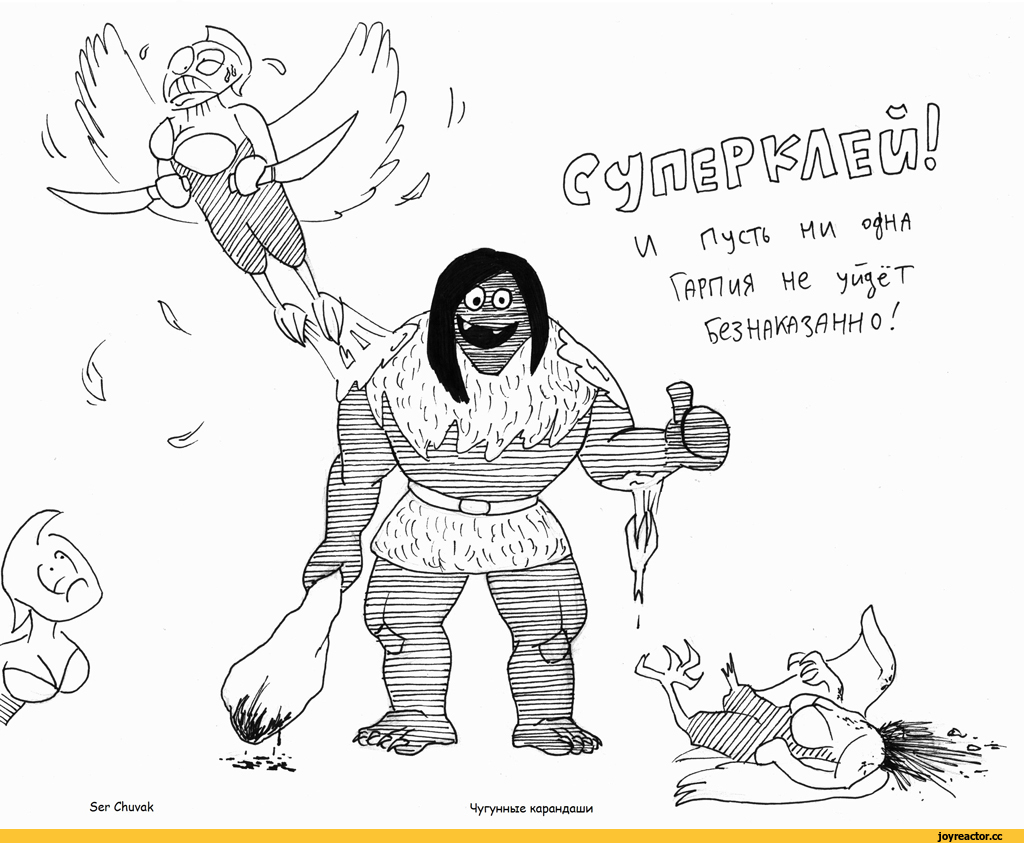