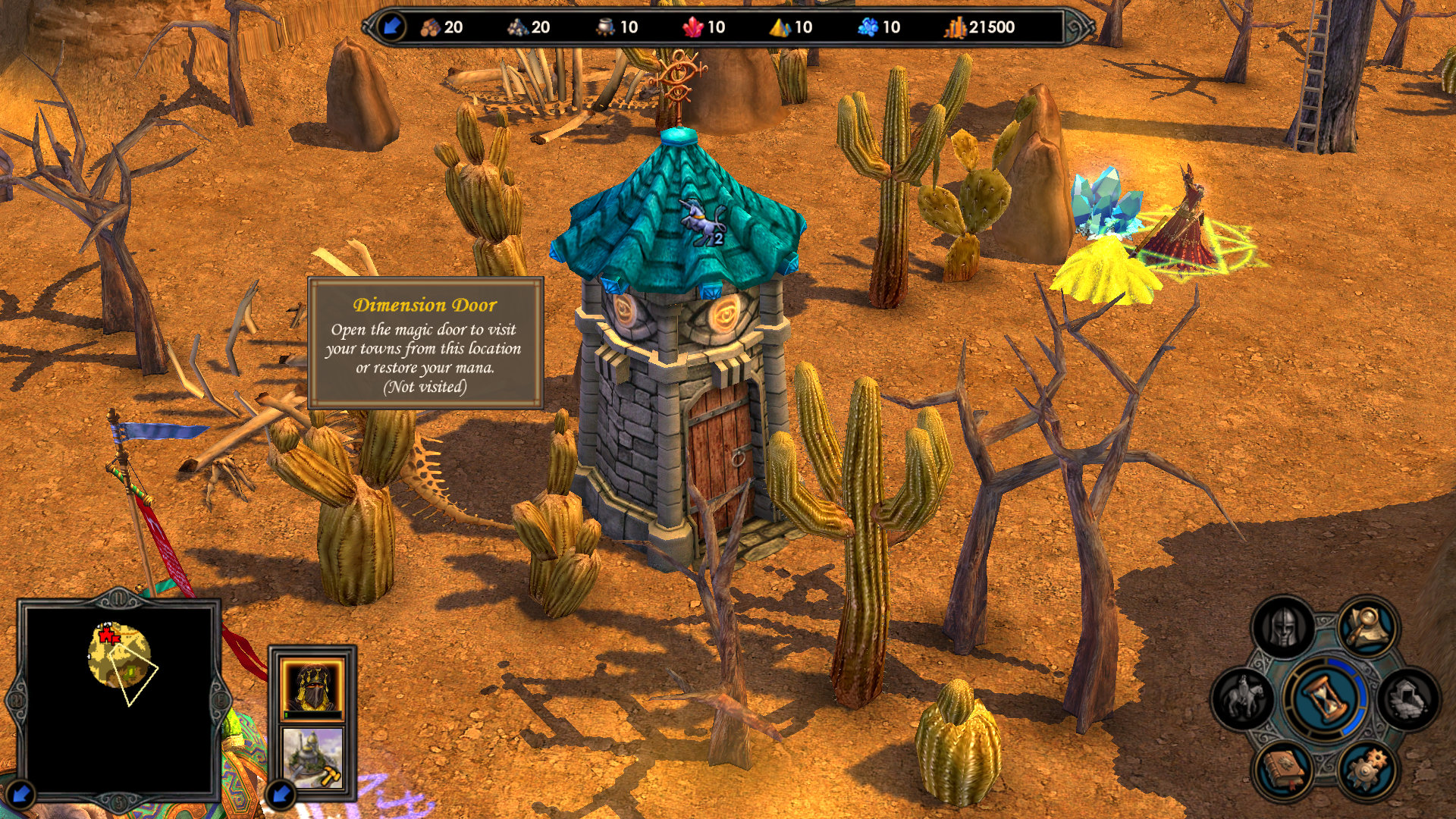 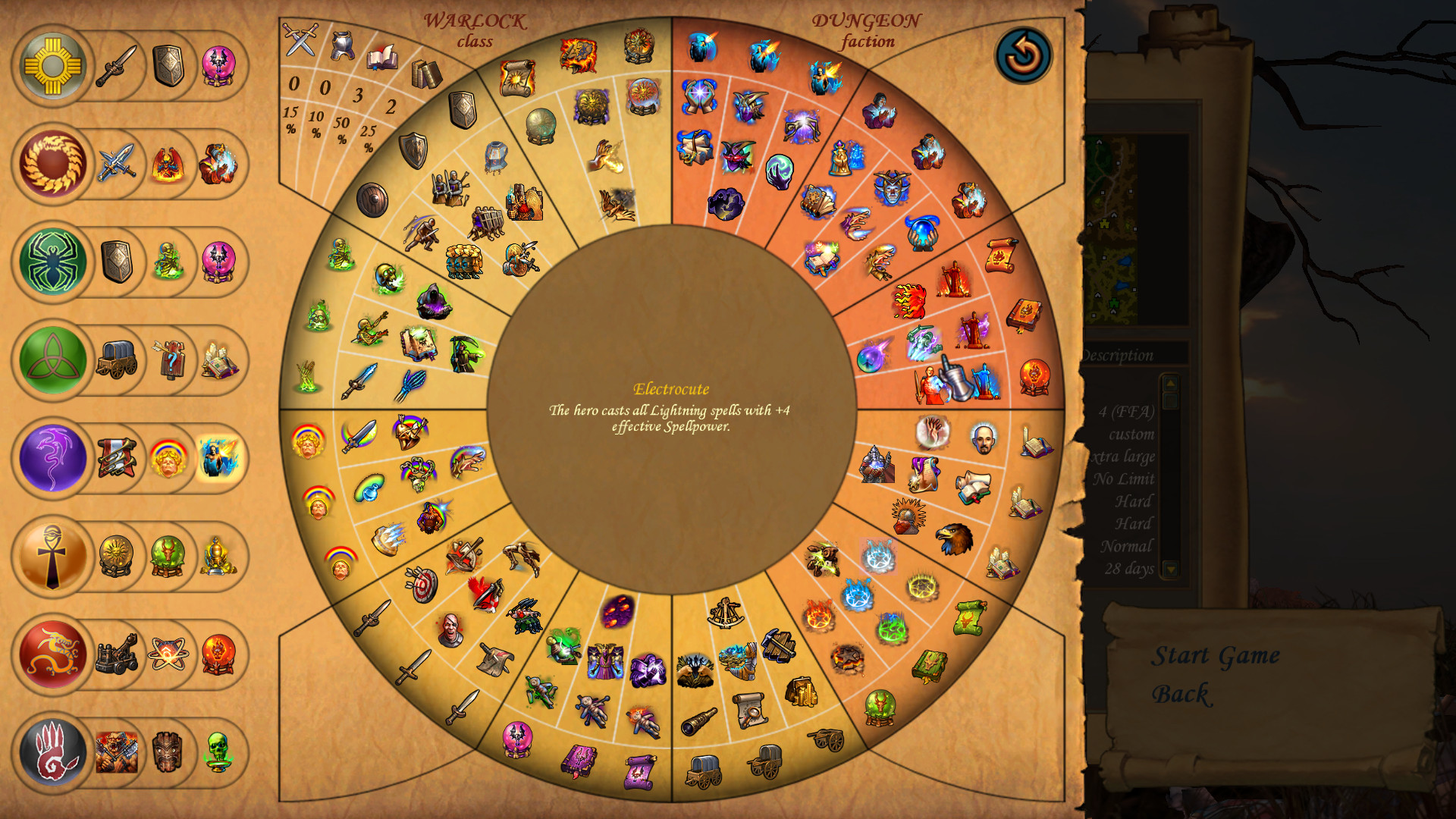 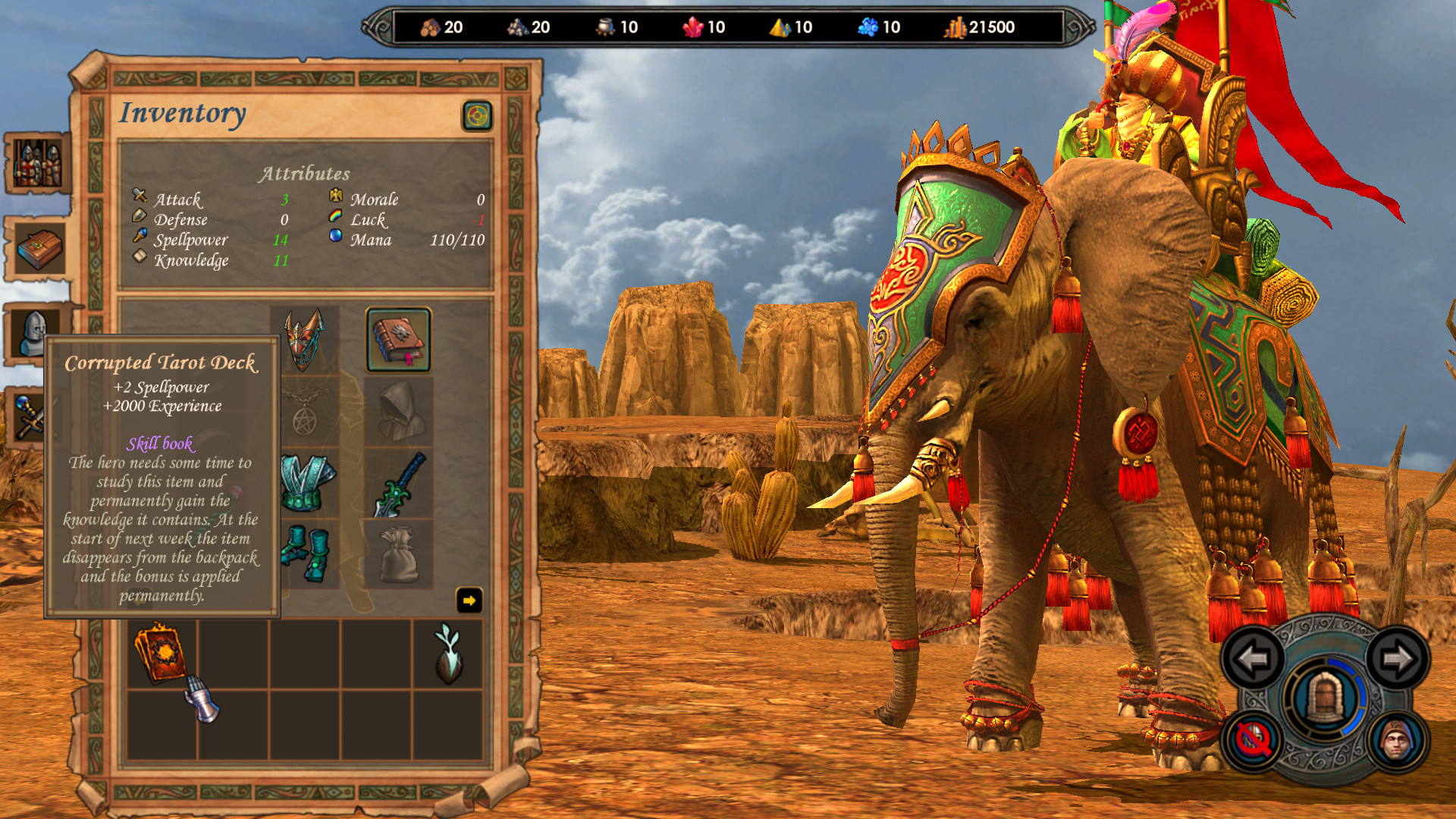 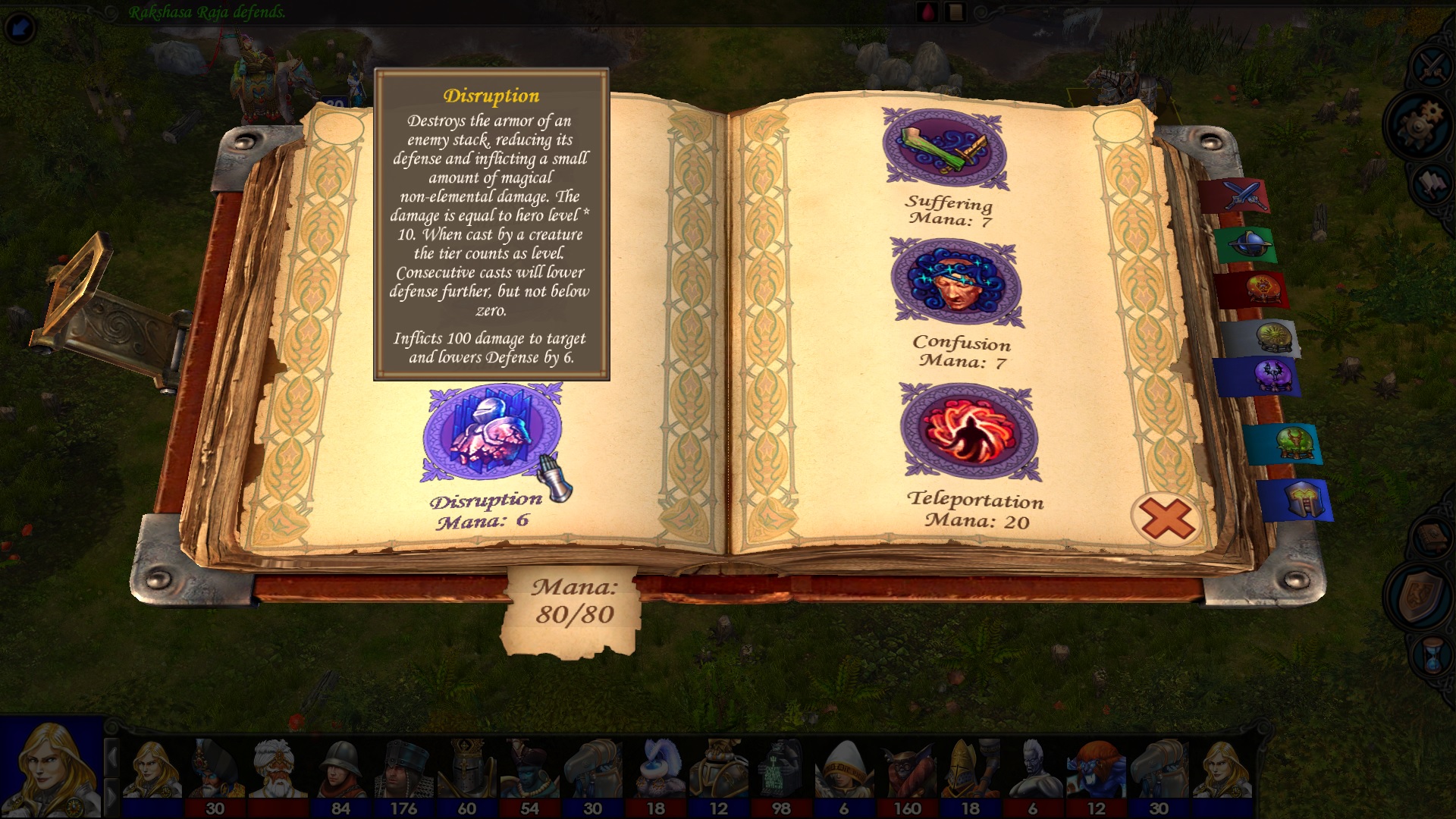 - fixed dimension doors malfunctioning when any hero (friend or foe) on the map is garrisoned inside any town or a player is using his townscreen in simultaneous turns.
- fixed being able to start dimension door visit if there is an enemy near the town
- fixed rare script malfunctions when a hero with rune recycling is present on the map
- fixed players sometimes getting each others building bonuses from a distance
- fixed hero not getting +2 knowledge from blood rituals perk
- fixed electrocute giving celestial shield
- fixed elementals not actually having the primordeal ability
- fixed necro not getting single divine strength from rally perk
- fixed obelisks giving 2 luck on custom maps
- fixed ornella having 2 attack instead of defense
- fixed a lot of starting spells on heroes for consistency, tricksters now start with decay, runemages start with fire mines
- mephala starts with combat
- grok starts with master of curses
- melodia starts with master of blessings
- conjurers start with 2 knowledge and spellpower
- Improved AI creeping on ARMG & multiplayer maps
- slightly reduced hero combat dmg for all tiers
- reduced hero combat dmg against ballista by -33%
- Crypt, Stonevault and Druid cave have better odds for higher artifact quality
- deserter tower and orc tunnels have worse odds for higher artifact quality
- witch temple has slightly better odds for prisoners or L5 spell, but doesn't stack them with relic
- changed randomization of prisoner rewards from +0-3 to x0.8 + random 0-20%
- balanced awarded resource types between all battle sites
- lowered difficulty in early zones on templates 2P-LoopAlpha, 2P-LoopBeta, 2P-Ladder-L, 2P-Ladder-XL, 4P-ladder Xl, 4P-ladder-H
- removed 20% dmg bonus from plague tent
- reduced marketplace artifact selling cost to 25%
- reduced exp gain from shrines for chieftains to 500,1000,1500
- changed name of ability 'armored' to 'heavy armor' otherwise it makes no sense